The Emblems need a Guardian? 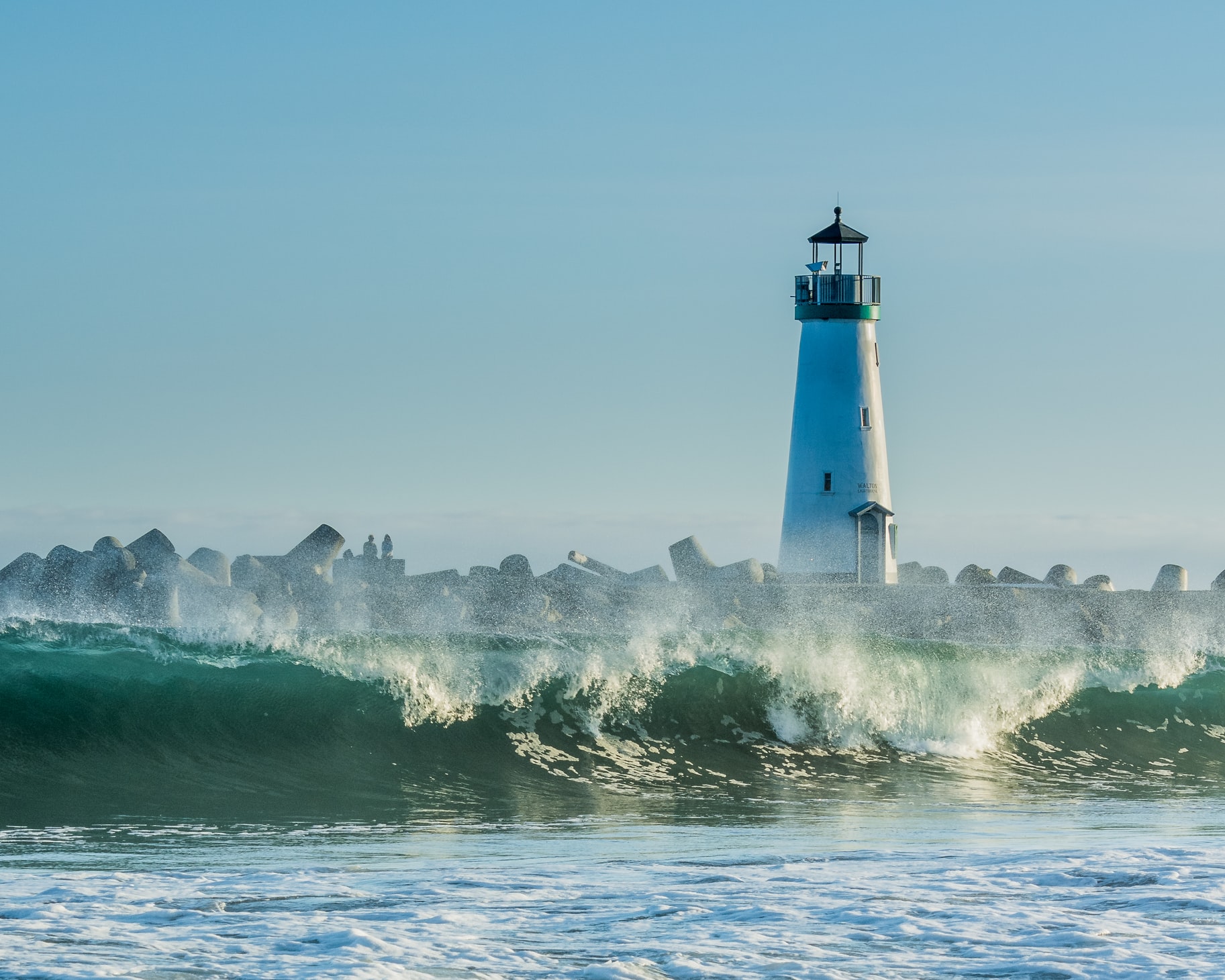 If you’ve been following our story, you know that the first novel of our fantasy series is titled Archaic Deception: The Guardian of Emblems. If you haven’t been following, well…you know the title now 🙂 Our title leads to many questions like who is the guardian and what are these Emblems? You may also be asking yourself what do you mean by Archaic Deception? While these are legitimate questions, two of these questions are too personal for me to answer right now. Reading the novel Joe Dayvie is putting together would provide those answers and more. What I want to discuss are the Emblems and what they represent.

How do I know about the Emblems?

For those who had the chance to read our earliest blog posts, you may remember me. My name is Sir Kalvin Troveria and I’m the Leader of Sartica. While I’ve only been the Leader for ten years, my family has always lead this region. Each generation provided formality and assistance to ensure a safe, organized environment for the community. After the unfortunate death of my father, ten years ago, it was my turn to fill that position. I was hesitant at first, uncomfortable, but eventually I accepted the responsibility. I’ll never forget the welcome and insurmountable support I received from everyone in Sartica. This allowed me to have a deeper appreciation and connection with everyone. I don’t rule with an iron fist, our people deserve respect and freedom.

When I officially became Leader, I was given a gift. While I won’t name it here, it provided me with an abundance of information. Certain histories, legends and more. This object is only to be examined by the Leader of Sartica. Nearly all the information and knowledge to be shared is about Sartica; however, it does occasionally mention other regions. Having this knowledge allows me to better govern my own region. Most of the information provided is strictly classified; however, some pieces are public knowledge. Whether the civilians forget or are unaware, certain historical information is provided to ensure nothing is lost over the years. An example of this is the discussion of Regional Emblems.

It’s important to know that most civilians in their respectable regions have never left. Wandering outside a region is not common protocol for safety reasons. This results in a limited amount of common knowledge about other regions. Anyone can expand their knowledge about a community but it’s not a common occurrence. Many civilians are not aware their region has an Emblem. More than half of the civilians in Sartica are unaware of how many other regions there are, let alone other Emblems. I cannot speak for other regions but the Emblem for Sartica is not publicly displayed. It was a choice my family decided early on. They feel it protects our land to keep it private.

Since there are ten official regions across Diveria, there are ten distinguished and unique Emblems. Similar to flags in your world, these are symbols of great power. Even though a flag is a simple piece of cloth, the amount of power it resonates can be palpable. The same holds true for our Emblems; however, when I speak of power, I mean it. Our world of Diveria is very different from yours…

Each of the ten Leaders across Diveria use their power to help govern and protect their region. While I haven’t met every Leader due to distance, I know of them all. Each of them have ascended to power in different ways. Not everyone was able to come from royalty and be be given an important position. I’m not aware of how each region is ruled but I know each region is quite different. There is one region called The Barren Land and their Leader, Brugōr, uses his power to ensure a protective barrier around their region. This restricts danger from entering the land, giving their community a sense of peace.

I consider myself one. I’m a casual Leader who makes sure to protect Sartica, our Emblem. I’m the highest ranking member of Sartica, who else is better suited to protect the Emblem? Everything I do is to ensure our region is secure and the people are safe. It’s important to be proud of who you are and where you live so I help facilitate that. The same could be said for the other Leaders, though I’m not sure how good they are. I believe the Leaders are in the regions for a reason and we have the means to protect the emblem. We garner the power that the Emblem represents and it is exclusively at our disposal. Without Leaders stepping into the position, chaos would ensue and the emblem would be at risk. Our region would be exposed.

Adaptations of our regional Emblems are being created for the series being written and our website here. Before I go, let me show you a small sample of what they look like right now. These are not the final versions, but here is a teaser to enjoy for The Quo and The Barren Land.

All of the knowledge mentioned here is not known within our communities. It would not do any good for everyone to be aware of the power behind an Emblem. Fortunately they do not have access to your world to read this.

Make sure to read Diveria’s Dictionary to learn more about our world and everything it includes. Thank you 🙂

Please make sure to subscribe to us here at Archaic Deception. Doing so will granted you updates from us and Joe Dayvie!

Subscribe to our mailing list for the latest information on everything Archaic Deception. We, the characters from our realm, maintain this website. We will disclose personal, private information, fun stories, and historical tales. Since Joe Dayvie agreed to write our story, you may hear from him with updates on book announcements, release dates, and sequels.

Our emails are seldomly sent, so no need to worry about receiving too many. We enjoy working on content rather than of pestering you with annoying notifications. That just seems like a waste of time, but Joe insists we do so at least a few times a year.